The development of magnets 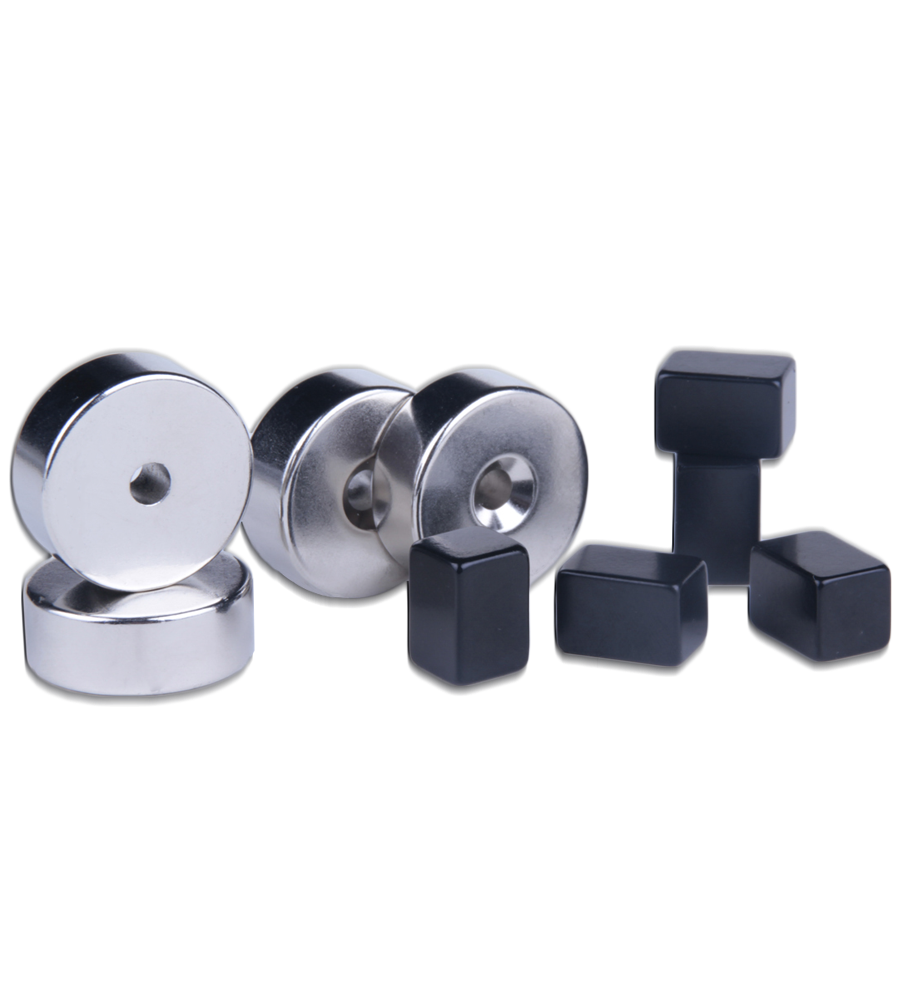 Jones (Jones) proposed; multilayer induction magnetism; in the design of strong magnetic machine is an important technical advance. The feature of the multi-layer induction magnet is that on the premise of ensuring a high magnetic field strength and magnetic field gradient, the magnetic separation area is greatly increased, so that the processing capacity of the magnet per unit weight is greatly improved. In the 1960s, strong magnetic machines based on multi-layer induction magnetic designs were generally developed. The Jones wet strong magnet produced by the German Humboldt Company has a large processing capacity (the Jones strong magnet machine with a diameter of 3.17 meters can handle up to 100 tons/hour) and has a good separation effect. Processes low-value fine-grained (ten 30 micron) hematite ore.