The principle of magnet production and the quality of electromagnetism 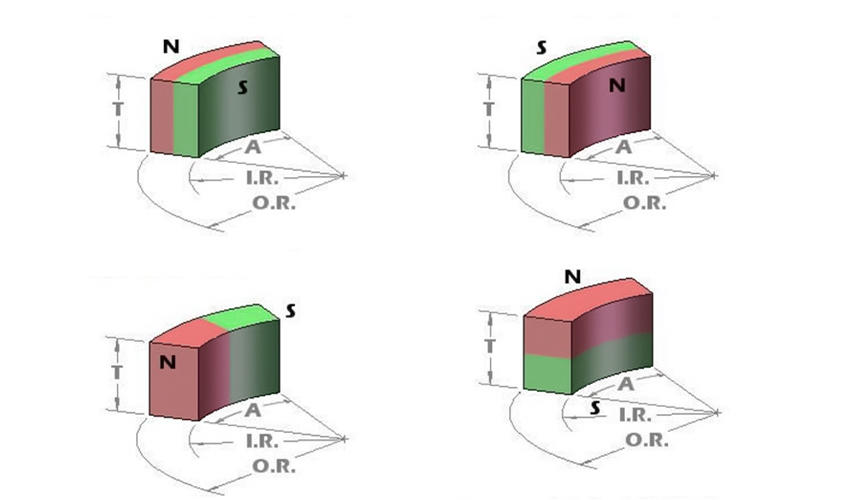 The data obtained by the balance is quality, because the object is shielded, and the weighing process is not disturbing to the balance. The weighing result data is valid. Therefore, for the same object, in addition to the general quality, there is also an electromagnetic quality.