The principle of magnet production and the quality of magnet 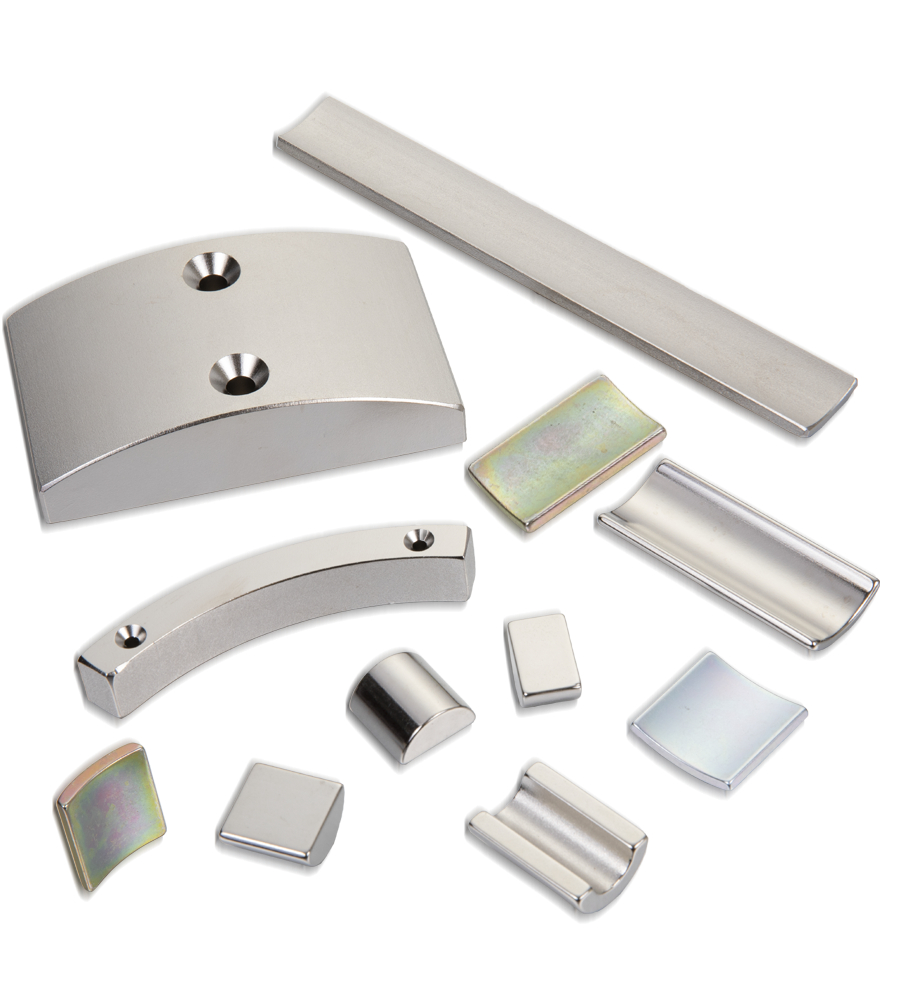